Recharge At Night, Go All Day 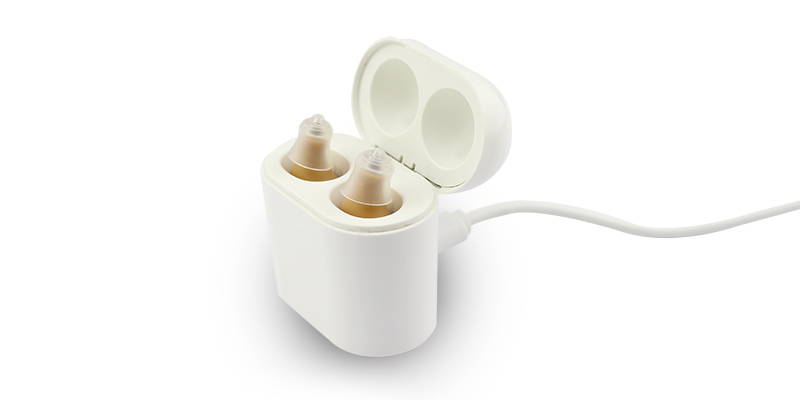 without worrying about losing power. 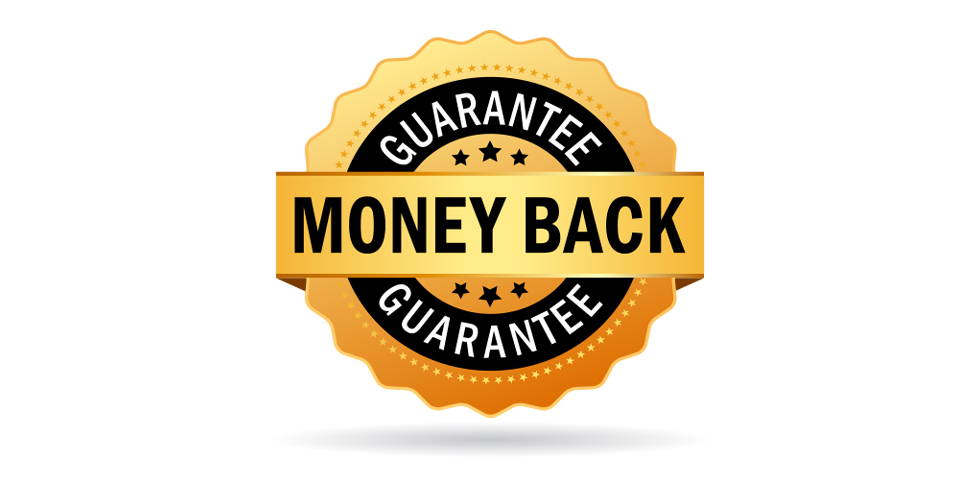 We offer 45 day money back guarantee on all our hearing aids.

Shopping with us is completely risk-free. 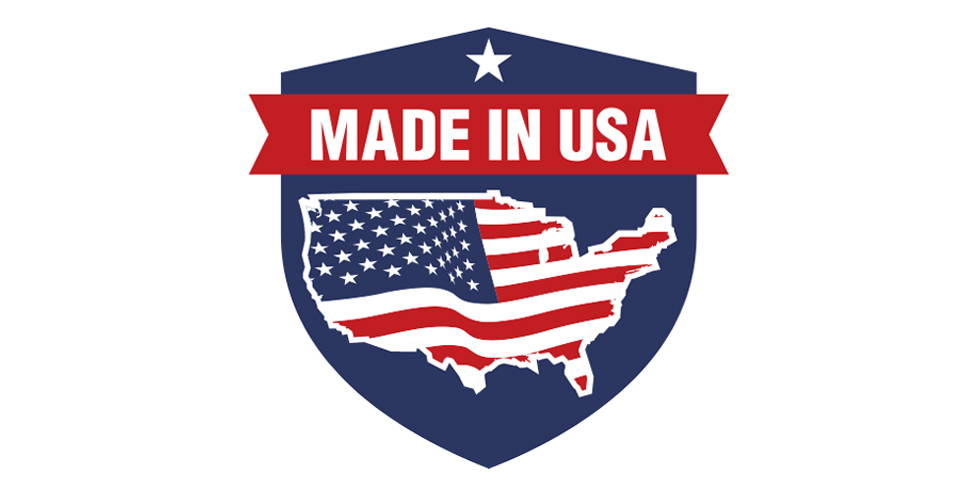 Designed, Engineered and Crafted In The United States

All orders are shipped from New Jersey, delivery takes 2-5 days.

What Our Customers Say About the MegaX2: 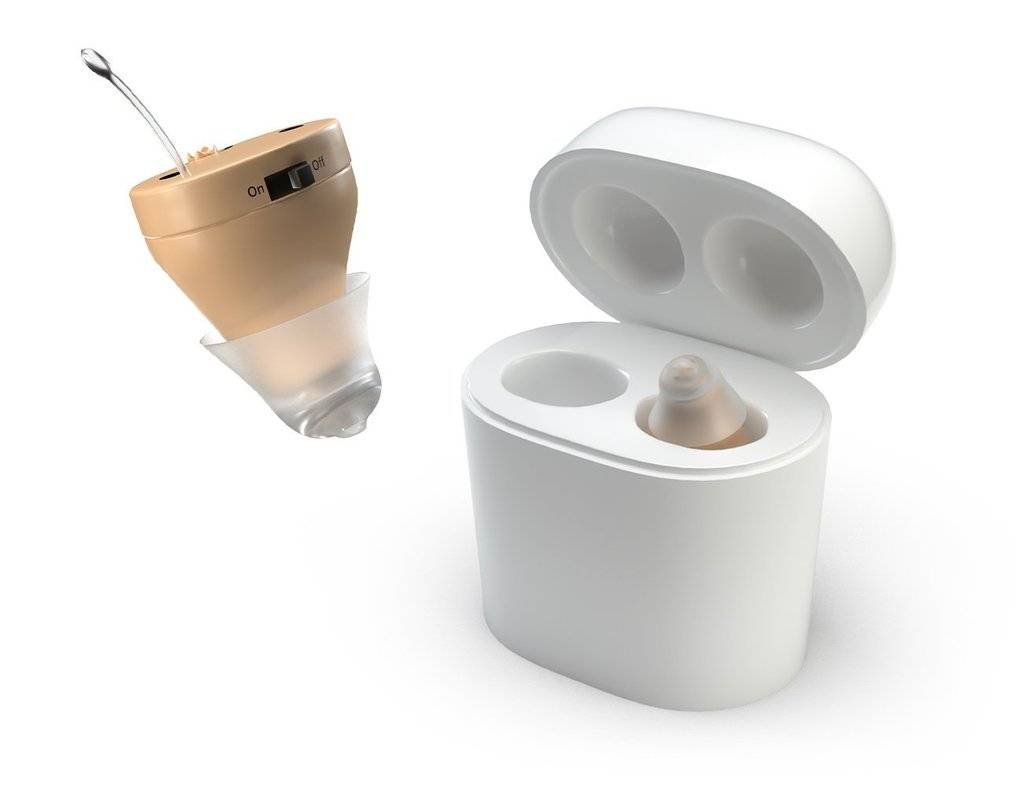 "I am a photographer and this product helped me get my job back. The last few years were very hard since I started to have trouble communicating with my clients. At one point I just stopped because I don't have $5000 laying around to get a hearing aid. I found about Mega Hearing aids online and decided to get the X2 and I must say it's the best purchase in my life."

Watching TV without increasing the volume

Enjoy watching TV without having to increase the volume and bothering any loved ones in your home.

Some of our customers report a decrease of 50% in TV volume. 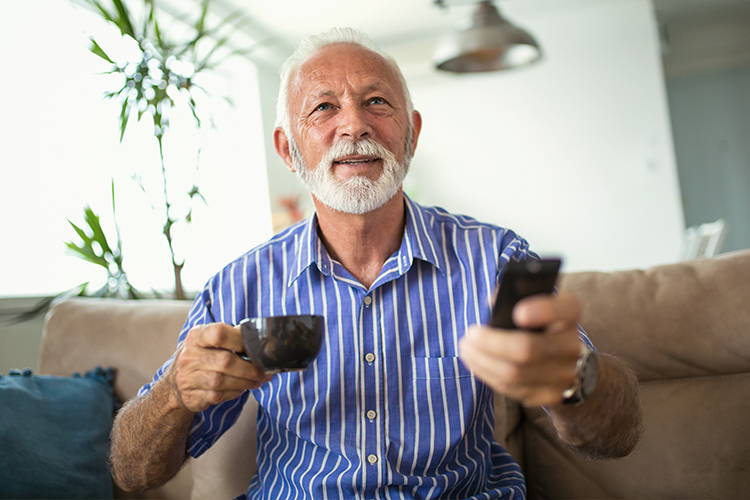 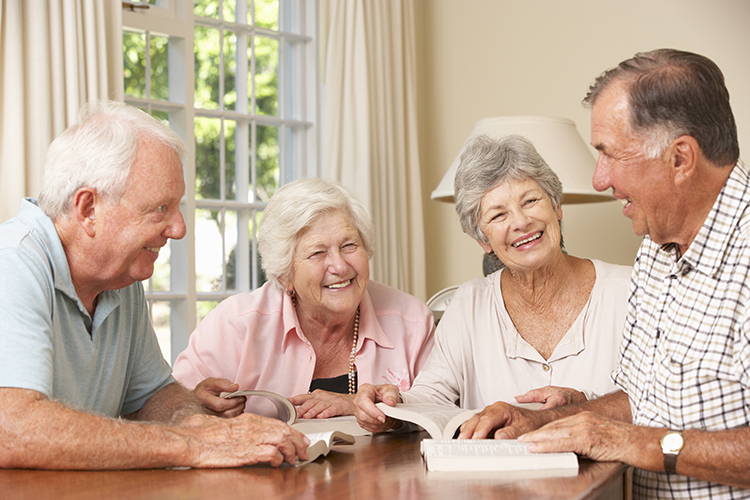 Hearing Your Friend & Family Even In

With this hearing aid, you can easily enjoy conversations.

pretend you heard them.

Talking On The Phone

Easily hear the person on the other end of the call without any issues or interference. 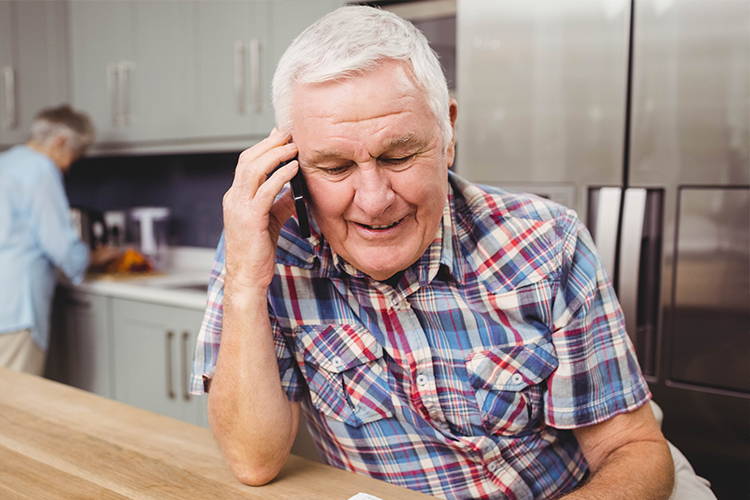 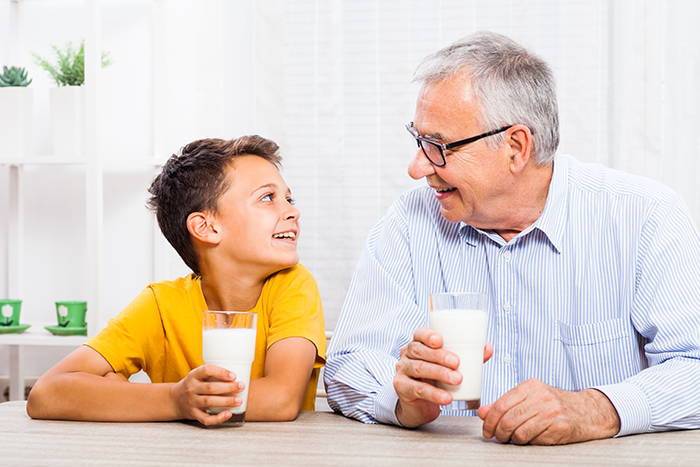 Hearing Your Friend & Family Even In

pretend you heard them.

With this hearing aid, you can easily enjoy conversations.

Here are the reasons why we can reduce up to 70% of the cost of hearing aids, without compromising quality. 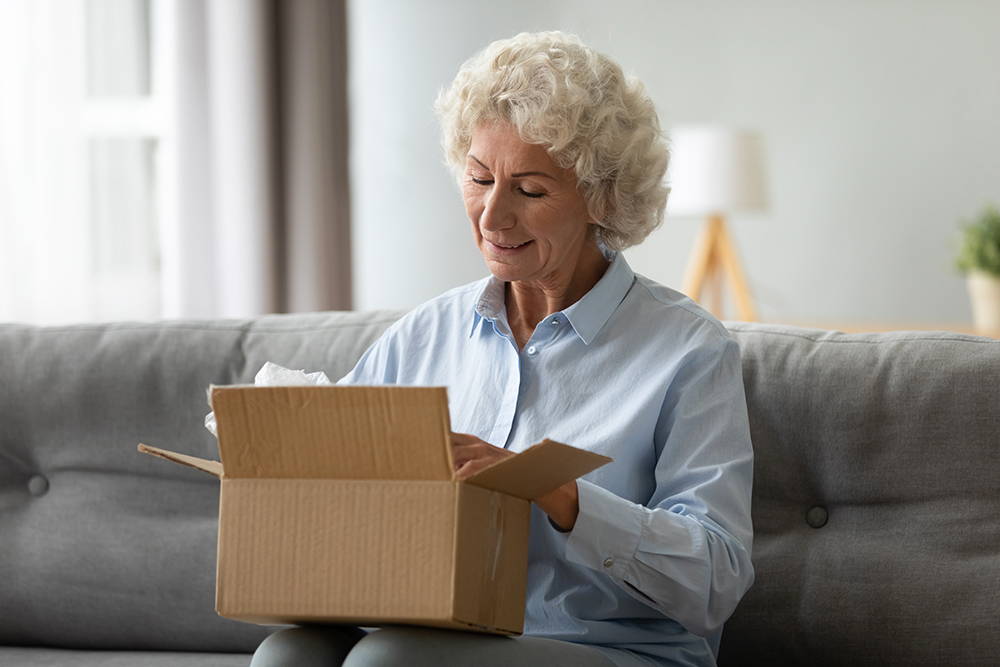 No Sneaky Markups. No Middleman.

MEGAX2 sells directly to the consumer so we avoid all of the unnecessary markups that would increase the price by up to 80%! 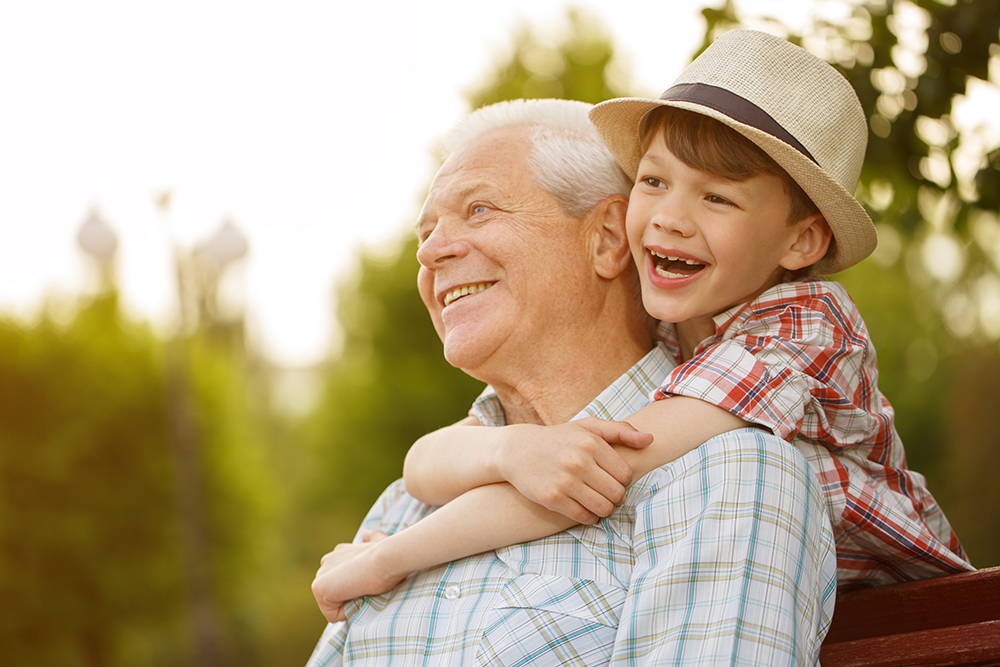 Our hearing aids were designed and founded by doctors who discovered that 90% of people experience similar hearing loss, so there’s no need for a custom fit (our hearing aid is adjustable).

What if our Hearing Aids won't work for you? 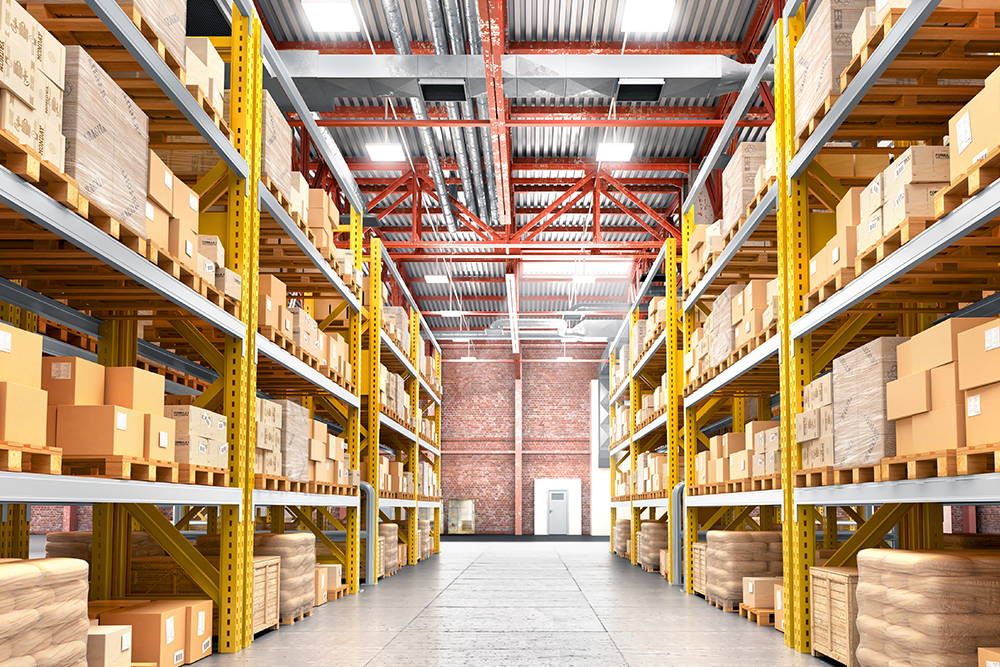 From Our Warehouse - To Your House

We do not have a physical store front and salesmen, which means we can cut a big chunk of the price, and still provide good quality hearing aids.

Will these hearing aids work for me without me being tested (audiogram)?

Yes, our technology allows you to pick different mode settings and volume settings so you can find the best combination of sound for your ears. You don't need an audiogram (hearing test) to purchase our hearing aids.

How will I know if these will this fit my ears?

Our innovative one-size-fits-all hearing aids get rid of the need for expensive, stressful custom fitting sessions. Just choose the most comfortable rubber dome from the selection included, and rest assured that that it will work for you.

Can I control the volume settings?

Yes you can. It comes with a little tool like a screwdriver to adjust the volume.

we include earbuds in 6 different sizes (small, medium, large) with each hearing device, allowing all of our customers to get the correct fit.

What if this doesn't work for me?

If you decide the Mega X2 isn’t for you after all, no problem! Just get in touch with us and we’ll give you a full refund within the first 45 days after your initial purchase. You don’t even have to give us a reason — we’ll give you your money back no matter why it’s not working out. 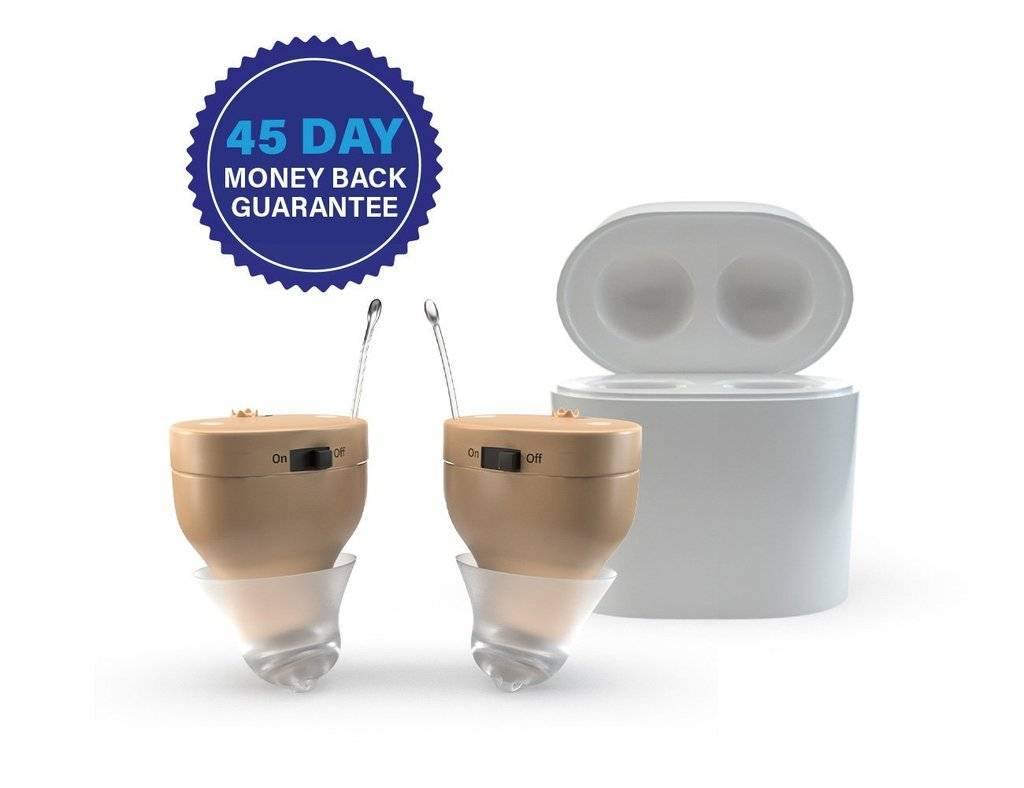 Results so far are acceptable and still better than previous hearing devices. Thank you for the assistance.

I am very much satisfied with Mega hearing aids.I can enjoy watching pictures by clearly hearing the words. Even my wife is happy because she has not to be loud while talking to me.

I had sworn off hearing aids after years of witnessing my father's frustration with his. The biggest difference, well he paid $4000 for his hearing aids and he could never get them to work right. He went back to his ENT doctor every month just to get his hearing aids adjusted. He would take them out and throw them against the wall in frustration, soI had sworn them off. Unfortunately, hearing problems run in the family and I have 30% hearing in my left ear, and 60% in my right ear. Multiple operations and infections wore a hole in my eardrum. Well, one day out of the blue my family practitioner tells me I need to get hearing aids before it's too late. She told me she paid thousands for her hearing aids but she had patients that swore to her that Costco sold affordable hearing aids. I went online and saw the brands Costco was selling, and one of them was mega. I decided to go directly to the mega web-site and couldn't believe how affordable they were. I was somewhat reluctant as you usually get what you pay for, however this time I was blown away. I have already recommended mega to several of my friend after thoroughly enjoying my new hearing aids. It takes a little practice and patience to get them right but well worth the effort.

Best value for the money, not tons of features , but they work great , solid service dept as well, send email on service it works faster

Sign up to get the latest on sales, new releases and more …